Do you know universal tensile test

(1) Static tensile test: Using a universal tensile tester (consisting of a constant speed motor, clamp and spring scale), this tensile test is the constant force required to break the width of each sample seal. The retort pouch sealing force composed of the three-layer composite film should reach 0.286 kg/10 mm, and it does not have much influence on the pulling force after sterilization or after 3 months of storage. The most suitable range for sealing tension is 0.196-0.338kg/10mm.

(2) Dynamic tensile test: Cut a number of sealing splines of 10mm width, clamp on the shelf at one end, and hang the weights of different weights at the other end, put them into the sterilization pot and sterilize them at 121 degrees and 30 minutes. The actual tensile strength is known from the weight of the dropped weight. 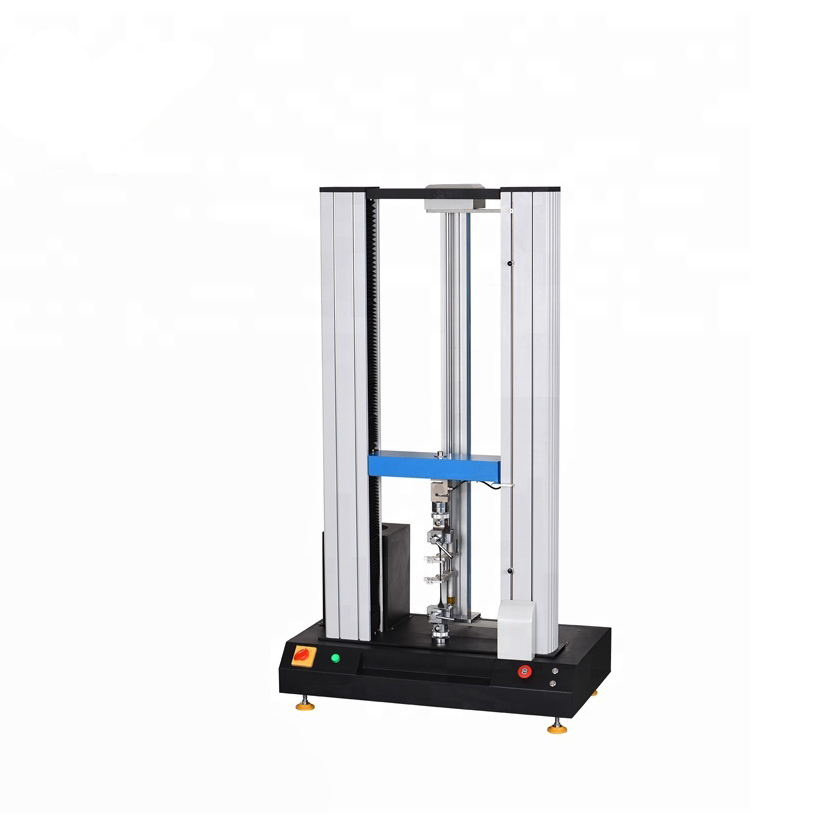