"The lungs of the earth" burned for three weeks, and China, which is 18,000 kilometers apart, was also affected. 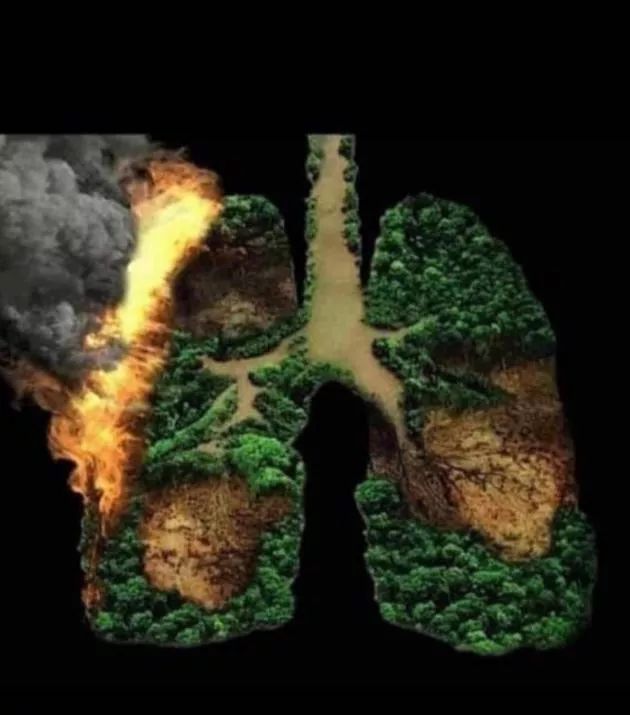 On August 23, Beijing time, according to foreign media reports, the Amazon rainforest is burning at an unprecedented rate. The smog spreads to cities beyond 3,000 kilometers. Thousands of fires ravage tropical vegetation, trees and the habitats in the Amazon rainforest. Animals have been turned into ashes. Since August 15, more than 9,500 forest fires have occurred in various parts of Brazil, mainly in the Amazon basin. 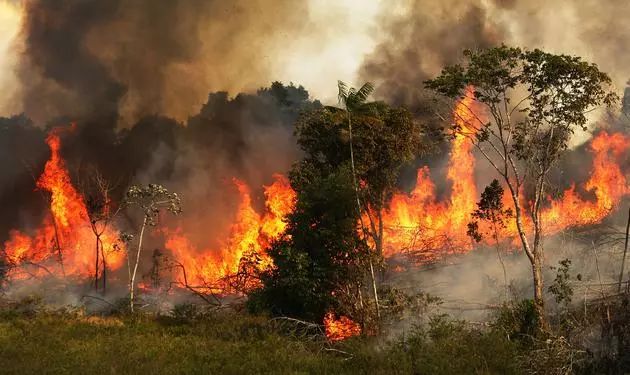 So what is the cause of such a big fire in the Amazon rainforest? According to research data, 2019 is likely to be the third hot year in the world since records began. This unprecedented warming has led to a hot and dry climate in the northern hemisphere, where winter snow melts in advance, and hotter air draws water from trees and soil. The reduction in rainfall also makes dry forests vulnerable to burning.

From this we can see that wood has requirements for the humidity and temperature of the environment. Most of the furniture is made of wood. How to check the safety of furniture in bad weather? Haida tells you the answer, that is it 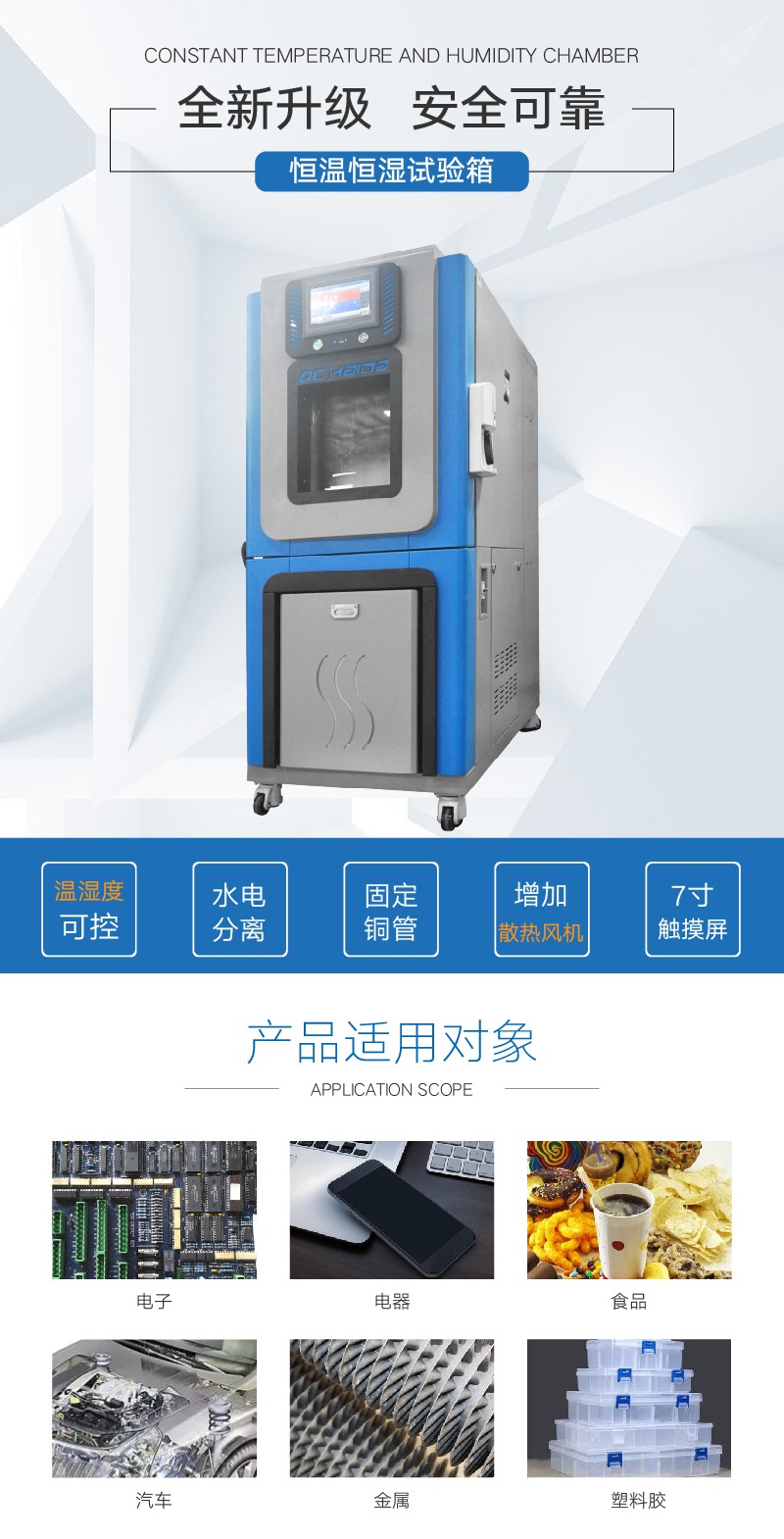 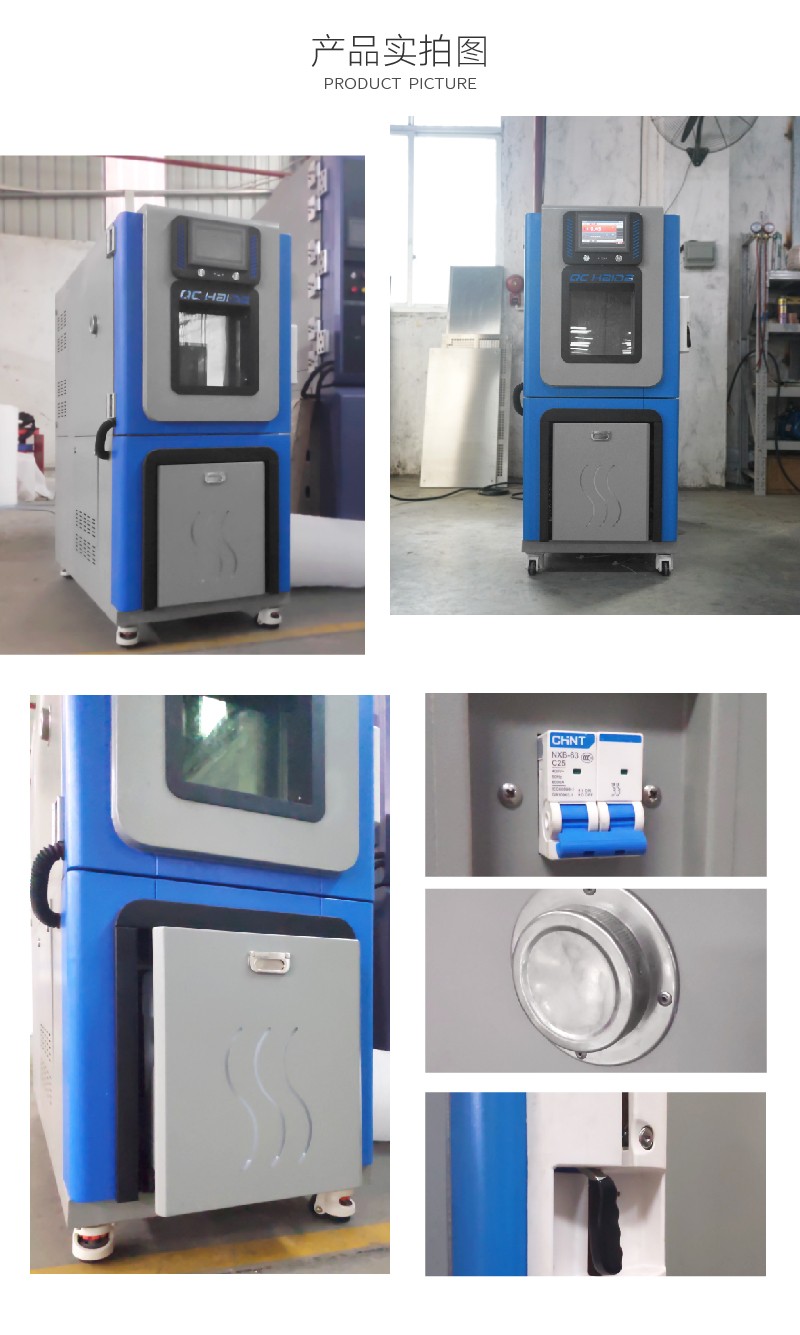