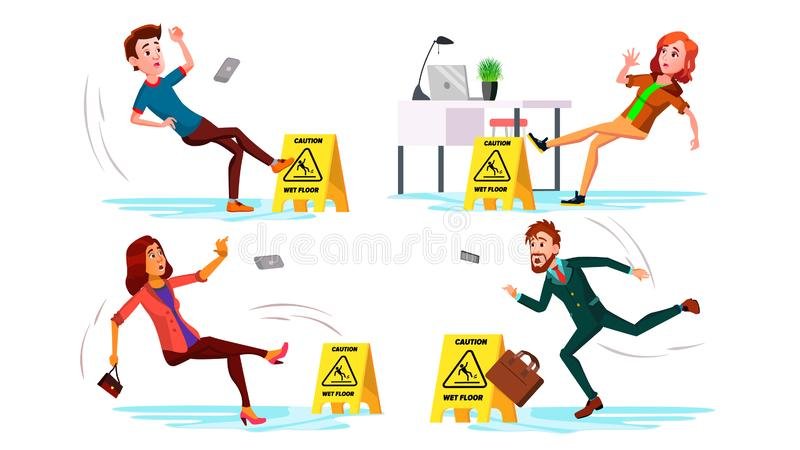 To solve the problem of slippery soles, we have to first talk about two reasons for slippery soles. First, in our daily life, you will find that if a pair of shoes is worn for a long time, the soles will become very slippery due to its abrasion. Second, the shoes we buy are not non-slip at all, so of course you will encounter such a problem. In fact, it is very simple to deal with this problem, so let's briefly introduce four simple ways for you.

The first method is to pad the sole with abrasive paper. We increase the friction capacity between the ground and the sole to achieve the anti-slip effect.

The third method is the adhesive tape, the principle is similar to the first method, especially in rainy days, the adhesive tape is stuck on the shoe sole, which has a good anti-slip effect.

The last one is using the knife to cut the sole. I think everyone can understand the principle at a glance, but in my personal opinion, I don’t advocate this approach. It hurts the shoes too much, unless your technique is particularly good.

In summary, I suggest you use the first method and the third method. The first method is simple, and the third method is particularly effective in rainy days. The second method make the shoe dirty with potatoes, and the fourth method damages the shoes too much. At the same time, wear suitable shoes according to different weather, and pay attention to the anti-slip effect of shoes when buying shoes.

For manufacturer/ research department, how they can design and produce a pair of shoe with strong ant-slip function to our buyers? 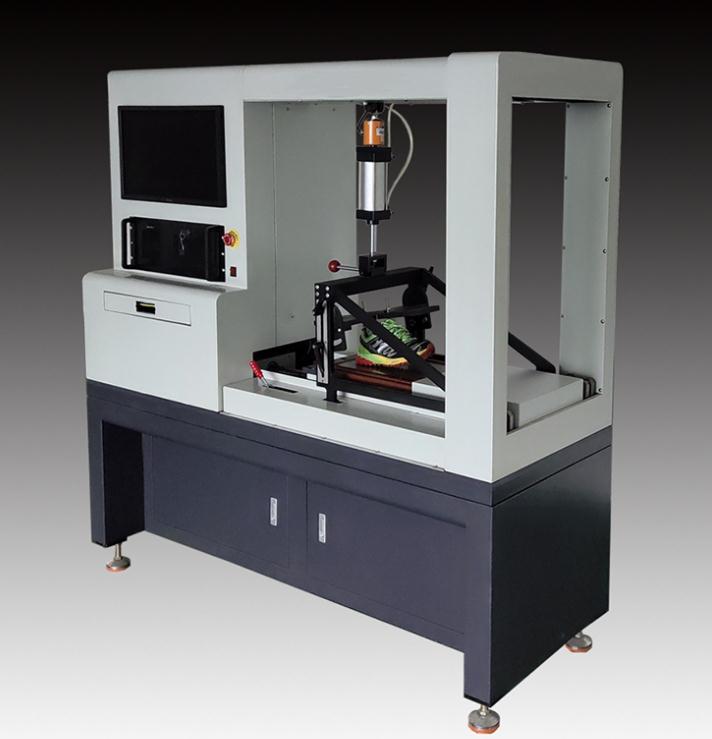 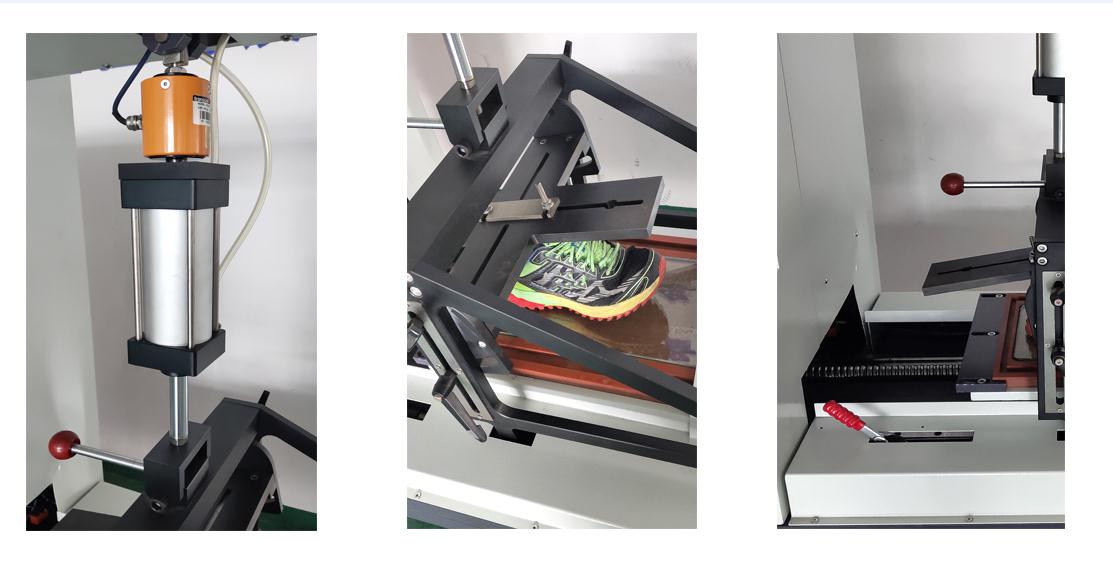 2. The slipping device is driven by a high power servo motor, that can speed up to a specified value in a short time.

3. A variety of safety protection designs and warning signs, an emergency stop button is installed on the conspicuous place of the panel to ensure the safety of the operator's life.