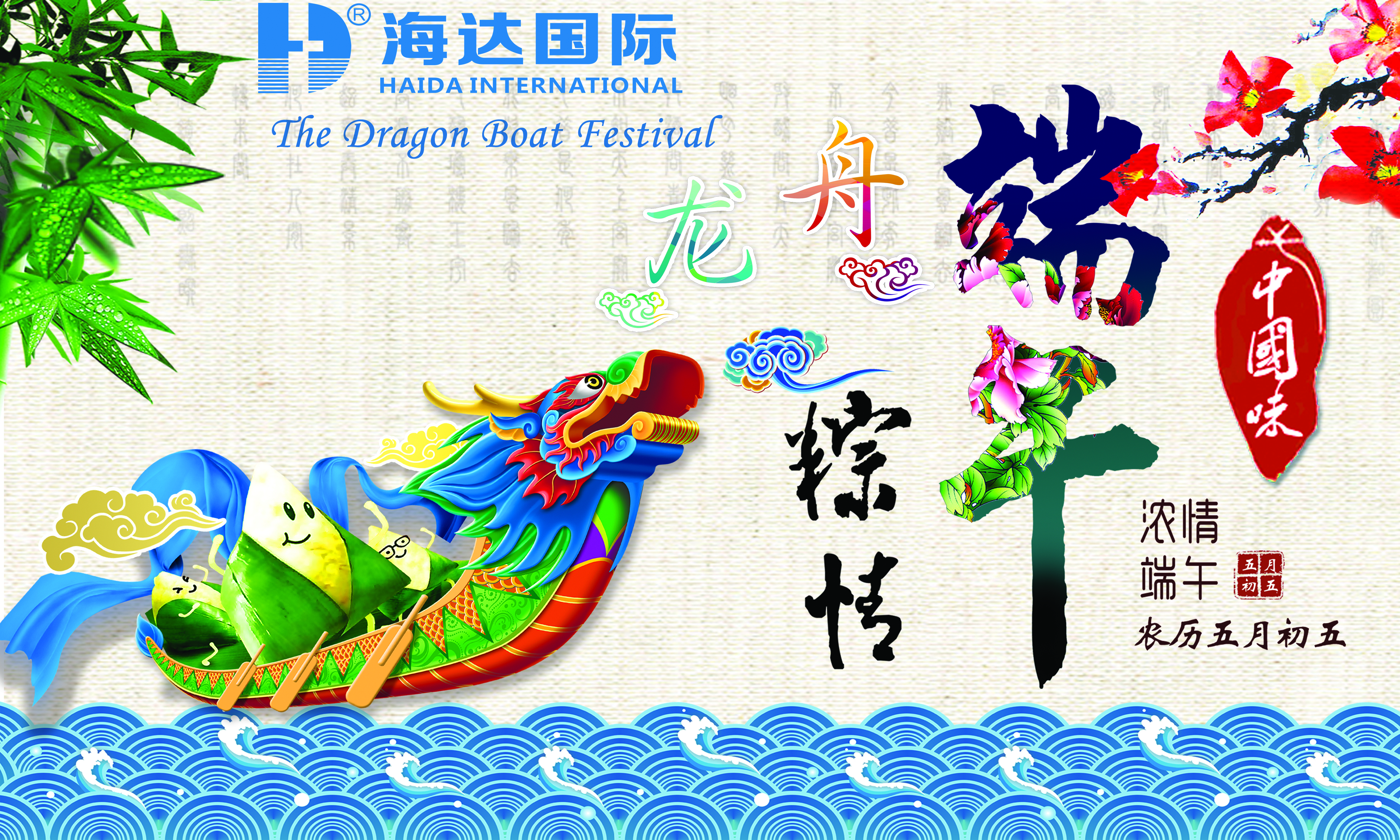 The Dragon Boat Festival is a traditional cultural festival popular in China and the cultural circles of Chinese characters.

Dragon Boat Festival originated in China, initially for the ancient Baiyue region (the middle and lower reaches of the Yangtze River and south of the area) worship dragon totem tribes held totem festival festival, Baiyue before the Spring and Autumn in the fifth day of the fifth day of the dragon race in the form of tribal tribe The custom of the totem worship. After the Warring States period of Chu (now Hubei) poet Qu Yuan in the day bouldering jump Miluo River suicide, the rulers to establish loyalty patriotic label Dragon Boat Festival as commemorating Qu Yuan's festivals; some areas also have to commemorate Wu Zixu, Cao E and other claims.

Today, the Dragon Boat Festival is still a very popular Chinese people in a grand festival. Over the Dragon Boat Festival, the Chinese people for more than two thousand years of traditional habits, due to the vast territory, many nationalities, coupled with many stories of the legend, so not only produced a number of different section name, and also have different customs around 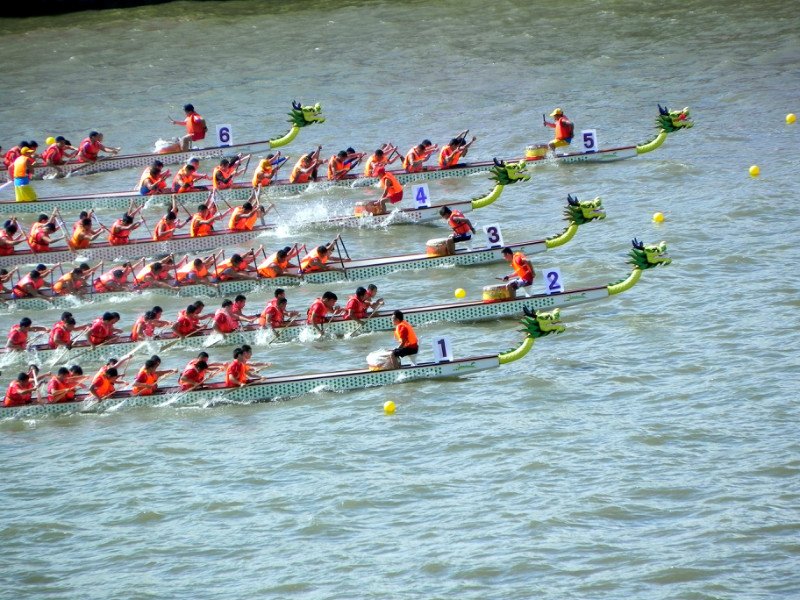 The dragon boat is the ship that shapes the shape of the dragon or the shape of the dragon. Race Dragon Boat is a traditional Chinese water sports entertainment project, has spread for more than two thousand years, mostly in the festive season. Is a multi-person collective raid competition. Captain is generally 20-30 meters, each ship about 30 sailors. In 1984, the former National Sports Commission decided to dragon boat race as a sports event, held the "Qu Yuan Cup" dragon boat race. Dragon Boat Race has a long history, after the introduction of foreign countries, by the people of love and the formation of an international competition. 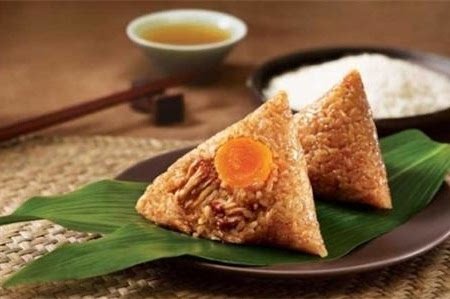 Until now, every year in early May, the Chinese people have to dip glutinous rice, wash Zongye, package dumplings, the color varieties are more numerous. From the fillings to see, the northern multi-bag jujube Beijing date dumplings; the south there are bean paste, fresh meat, ham, egg yolk and other fillings, of which Zhejiang Jiaxing dumplings as the representative. Eat dumplings customs, thousands of years, popular in China, and spread to North Korea, Japan and Southeast Asian countries。