Valley rain solar terms is the traditional Chinese twenty-four solar terms in the first six solar terms, the time point in the annual calendar between April 19 and 21. Valley rain after the increase in rainfall, duckweed began to grow, then the cuckoo began to remind people to sow, and then began to see the trees on the mulberry.

In the south, the westerly winds will fluctuate more frequently, and the low-pressure and Jianghuai cyclone activity will increase gradually. Affected by the Yangtze River and Huaihe River area will be continuous rain or heavy rain.

Guyu is the last of the spring solar terms, when the seedlings in the field of the first insert, a new crop species, the most in need of rain moisture. Most of the southern part of the country in the eastern part of the rain at this time more abundant, perennial in late April rainfall of about 30 to 50 mm, the first year of heavy rain generally appear in this period of time, rice planting and corn, cotton seedling growth favorable.

With the arrival of the rainy season, consumers of various electronic products, paper, cloth daily necessities of the waterproof function is growing. Such as the world's leading Apple technology mobile phone company, China's Huawei mobile phone companies and other electronic equipment companies are adding waterproof products for their own products. So Haida detection equipment company to develop and sell IPX series of waterproof testing equipment. IPX waterproof testing equipment can accurately imitate the reality of the rainwater environment. Simple operation, in line with international standards. 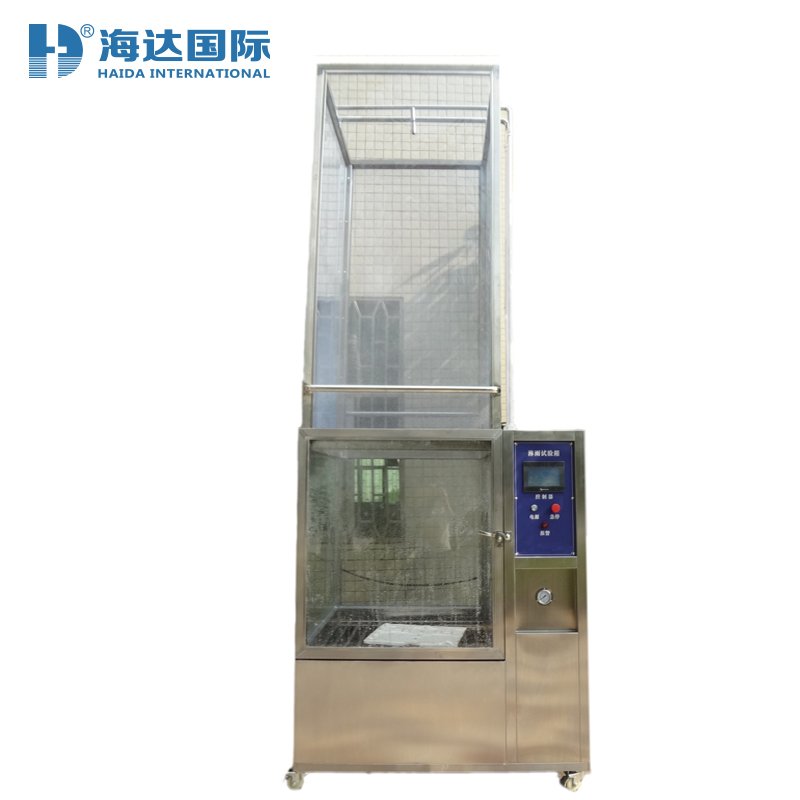