Gas chromatography is an experimental technique that separates the mixture into individual components. It is used to identify and quantify the components of the sample. After the sample passes through the detector, the chromatogram is recorded. Each peak represents a different component from the initial mixed sample. The time at which a peak appears is called retention time and can be used to characterize each component, and the size of the peak (peak height or area) is a measure of the amount of component content. 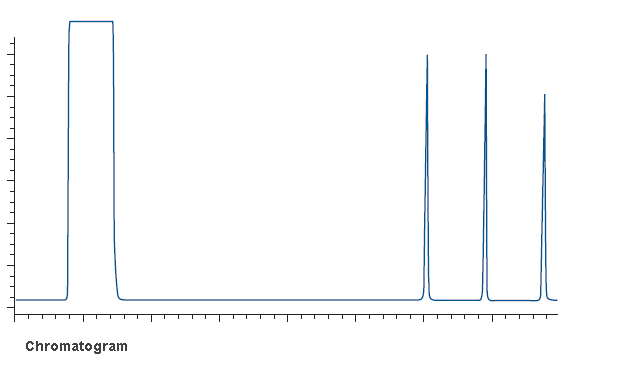 （2）Injection System Injection is the uniform and quantitative addition of a gas or liquid sample to the top of the column.

（3）At the heart of the separation system is the column, which acts to separate the multi-component sample into individual components. Columns are divided into packed and capillary columns.

（4）The function of the detection system detector is to convert the components of the sample separated by the chromatographic column into electrical signals according to their characteristics and contents. After amplification, they are recorded by the recorder as chromatograms. 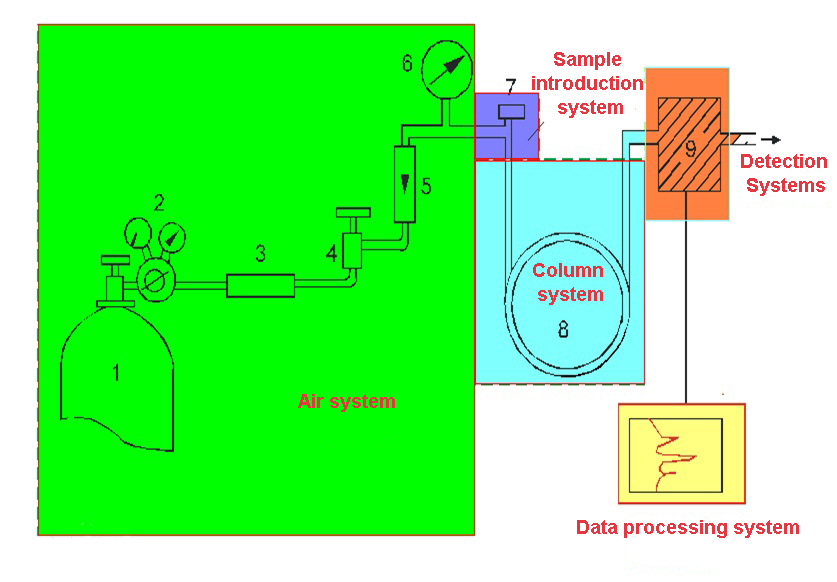 Gas chromatograph is a multi-component mixture separation and analysis tool. It is a column chromatographic technique using gas as mobile phase and flushing method. When the multi-component analysis material enters the column, the partition coefficient between the gas phase and the stationary liquid phase of the components in the column is different, so the running speed of each component in the column is different. After the column is long, it leaves the column in sequence and enters the detector. After being detected, it is converted into an electrical signal and sent to the data processing station. This completes the qualitative and quantitative analysis of the measured substance. 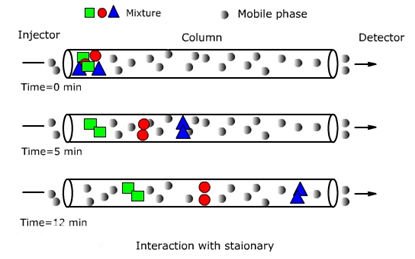