The working principle of the tensile testing machine 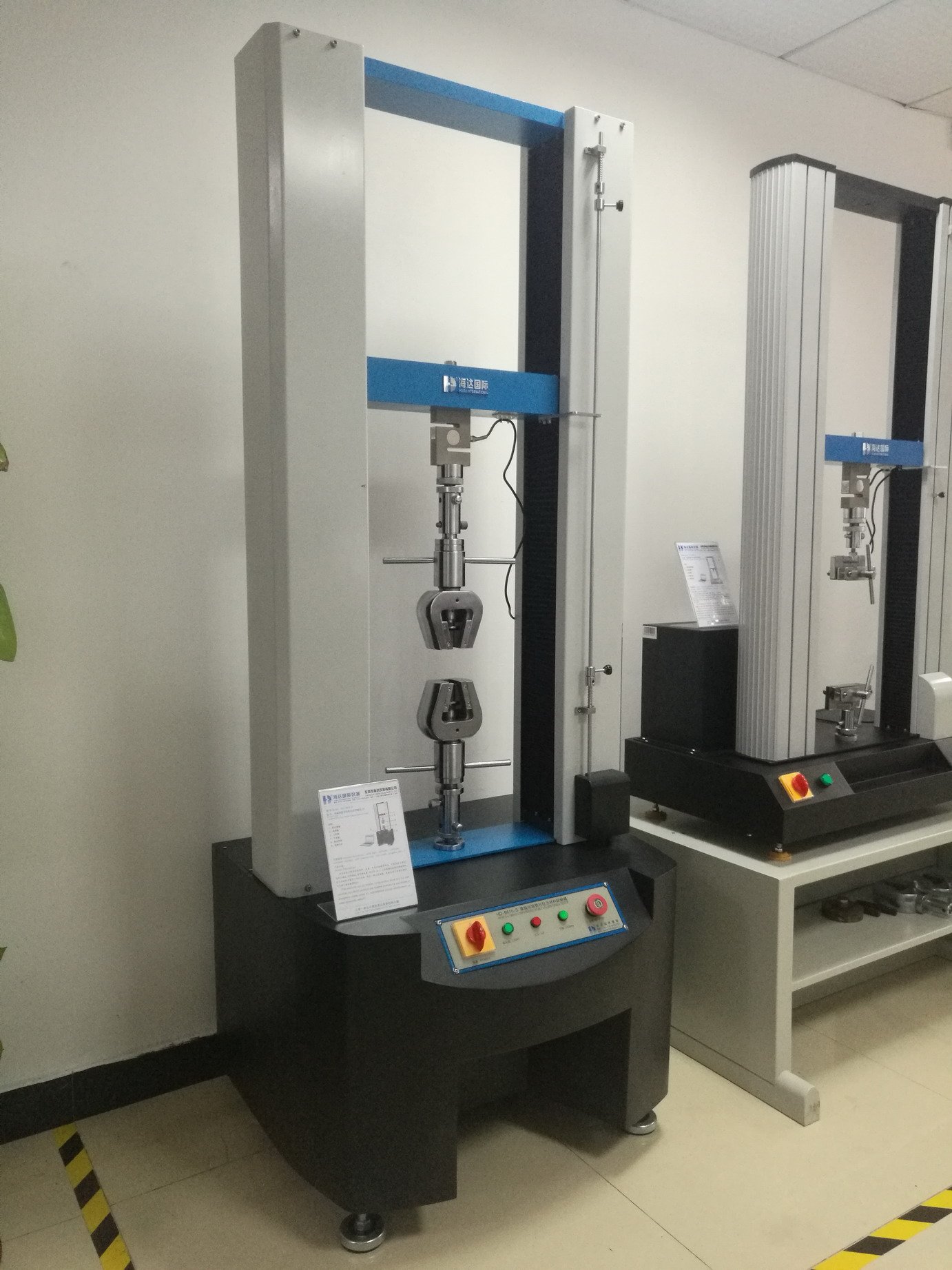 Deformation of the measuring system

The tensile tester is measured by a deformation measuring device, which is used to measure the deformation of the specimen during the test.

The testing principle with the deformation measurement is roughly same, are measured by the photoelectric encoder output pulse number for beam displacement.

Universal test machine drive system mainly used for testing machine beam movement, its working principle is controlled by the servo system motor, the motor through the gear box and a series of transmission mechanism to drive the screw rotation, so as to achieve the purpose of controlling the movement of beams. By changing the speed of the motor, the movement speed of the beam can be changed. 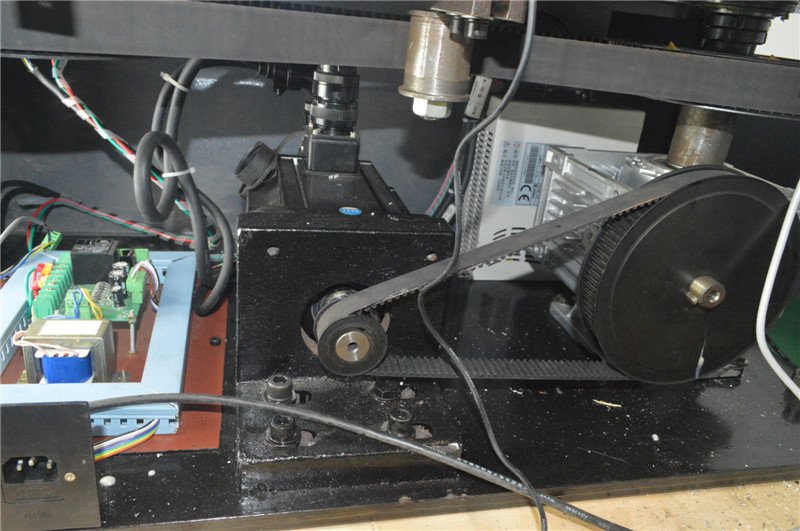 Used to collect and analyze the data, enter the test interface, the computer will continue to collect a variety of test data, real-time draw the test curve, automatically find the test parameters and output reports.

This universal testing machine is a kind of electric tensile tester which uses the motor to drive ball screw to move fixture. Place the fixture with sample between the upper and lower fixture, use a given speed to pull sample upward by upper fixture. Load cell above upper fixture will sense tensile strength, and convert the strength into voltage sign and output to the display screen. And the strength value will be displayed automatically.


If want to know more about the universal test machine information ,please contact us :manager@qc-test.com